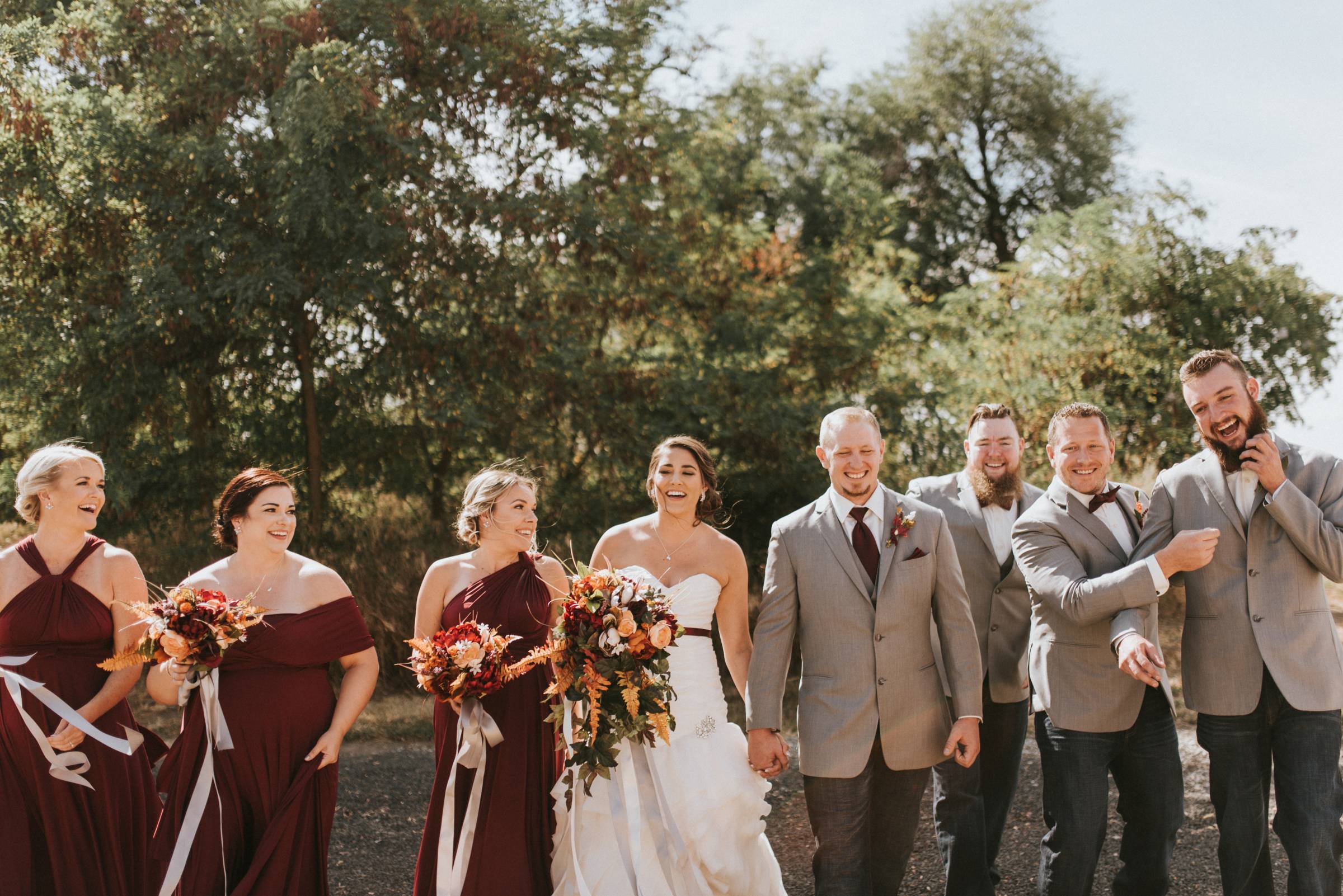 How To Plan A Small Wedding At Home During The Pandemic

We love this real wedding because it really brings it back to what it's all about- the people, and the moments. Deep red and gray colors with subtle greenery decor let the bride and groom, and their squad, take center stage and rock it

A Stunning Summer Elopement In The Countryside

Like so many couples this year, this couple had to adjust their wedding plans a bit. They still wanted to say "I do" on their original wedding date, so they invited their closest family and friends to their safe and romantic celebration. While the wedding was small, the love was big!

This couple set up camp on a mountaintop, and crafted a stunning ceremony backdrop to say "I do" in front of their closest family and friends. We are absolutely head over heels for the diverse textures and colors featured throughout the florals.

Today's intimate styled wedding is a nod to the natural beauty of the pacific northwest. Featuring colorful sprays of wildflowers throughout, paired with delicious local pies and charming vintage furniture, it's perfect for a small elopement or wedding.

How To Host A Safe Wedding In The Age Of Coronavirus

If you are planning your wedding for the rest of 2020 or 2021, you have a lot on your plate! In addition to all of the stress that comes with planning a typical wedding, you now have to deal with a global pandemic on top of it!

5 Perfect Favors For Your Wedding During COVID

If you're planning a wedding for 2020 or 2021, you're probably scrambling to make adjustments right and left. One way that you can have a little fun with it is in your favors.

As far as couples who have had to rethink their wedding plans, this couple went THROUGH IT. After 3 failed attempts at rescheduling, (yes, three!) they decided to ditch their original plans and have a small mountaintop elopement in the woods outside of Cusick, Washington.

Tips For Planning Your 2021 Wedding

While you take some time to enjoy your engagement and plan your wedding for 2021, keep these 4 things in mind.

7 Original Songs to Walk Down the Aisle To

Whatever your wedding looks like these days-- a quiet elopement, a small ceremony with your parents present or an intimate ceremony to be celebrated later, it'll still be full of special moments, including when you walk down the aisle.

This wedding inspiration shoot is a personal favorite of ours. The way the sleek, modern details push the envelope of what's popular while still looking classic and memorable are so fun.

We don't think we're biased when we say that the Inland Northwest has some of the most beautiful wedding venues in the United States. From golden fields, to picturesque mountain views, to modern downtown wineries, we have options perfect for any couple. Keep reading to discover a few of the incredible venues you could say "I do" at in the Spokane area!

Being stuck at home can make it hard to look on the bright side sometimes, especially if it means your wedding has been postponed. While we totally get it's hard to stay positive, we rounded up a few ways you can stay involved with wedding planning and help pass the time while waiting for your new date! 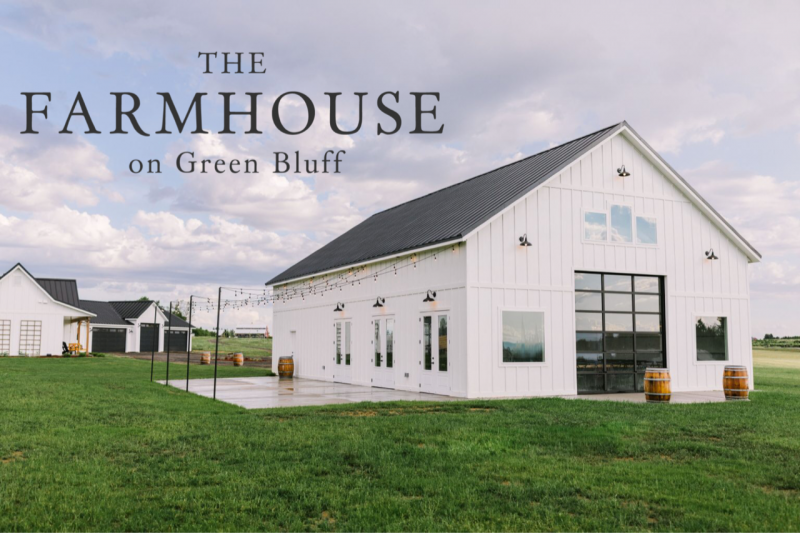 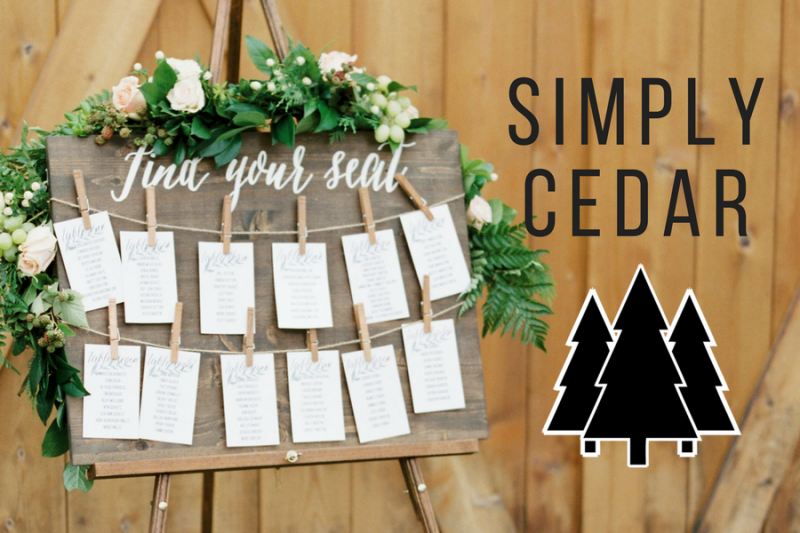 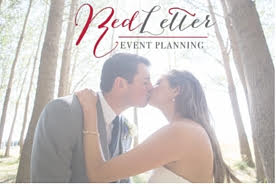 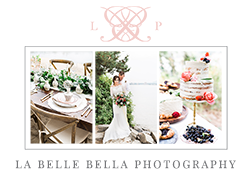 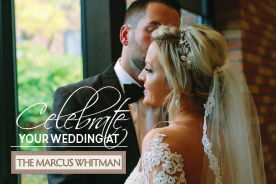 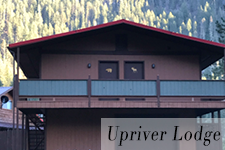 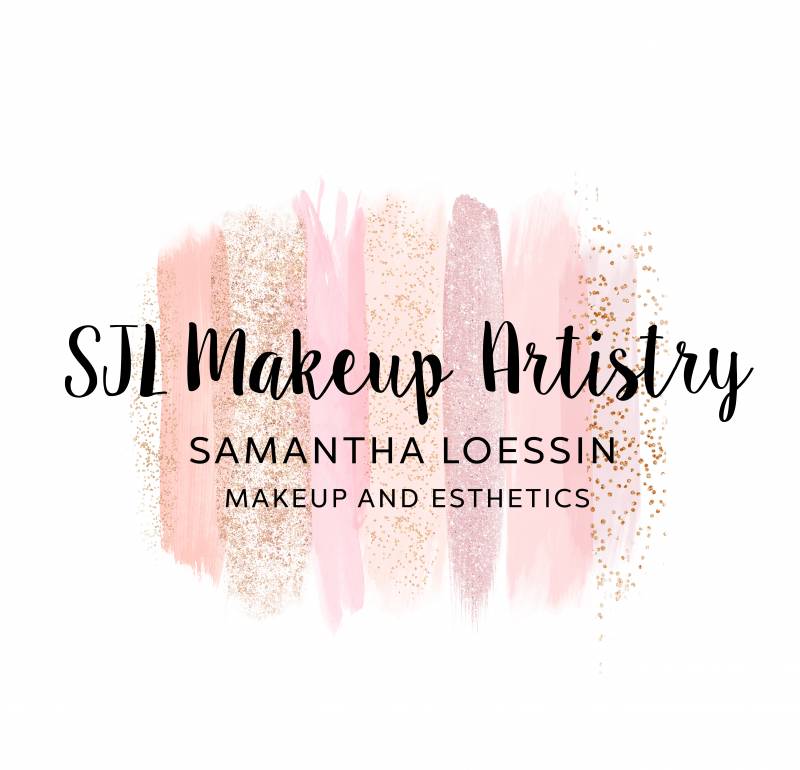 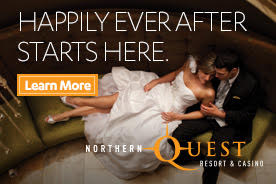